How language contributes to immerse yourself in a game

A guest article by Julia Prez. The German version can be found here.

It happened to all of us: You just want to play for a little while, but somehow you end up playing for four hours. That game is just too fascinating! This phenomenon is called “immersion” and can be described as a form of being drawn into a text, a picture or any other medium[1]. To evoke this effect is actually the central aim of many video game developers: „Game writers simply want to help designers craft an immersive, interactive narrative experience“[2]. Looking at this concept from a linguistic perspective, I assumed that immersion must be observable on the level of language via certain linguistic characteristics. 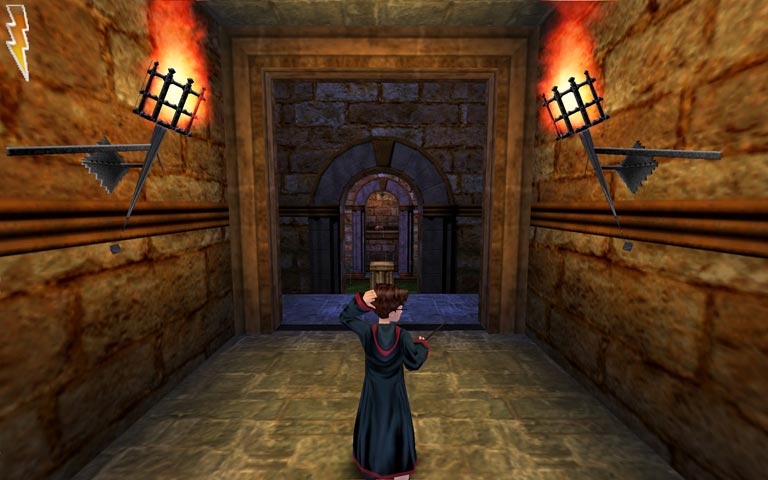 In linguistics, the textual function is important in this context. It describes how the creator of a text wants the recipient to understand it. A non-fiction book, for example, is informative, an advertisement is appellative, and contracts fulfill an obligation. How about computer games? Provided that they can be considered texts, can their textual function be described? Can immersion also be proven linguistically?

In order to ascertain this, computer games – according to an established text analysis scheme[3] – are first defined as texts[4]. In the context of this analysis, coherence and cohesion are also examined, and linguistic devices are considered as indications that point to the textual function. The focus is on orality and writtenness, emotional language, the encoding of rules and challenges, and references to the interface.

How language conquers us

Looking at the most frequent words in the games texts allows to check for coherence and illuminates the most important topics and themes. Articles, conjunctions and adverbials also give insight into this linguistic practice[7]. The means of cohesion studied here include connectors such as conjunctions, adverbs, and particles[8], modal words, modal verbs, parallelisms, deixis, cataphors, uniform tense, and formulas. 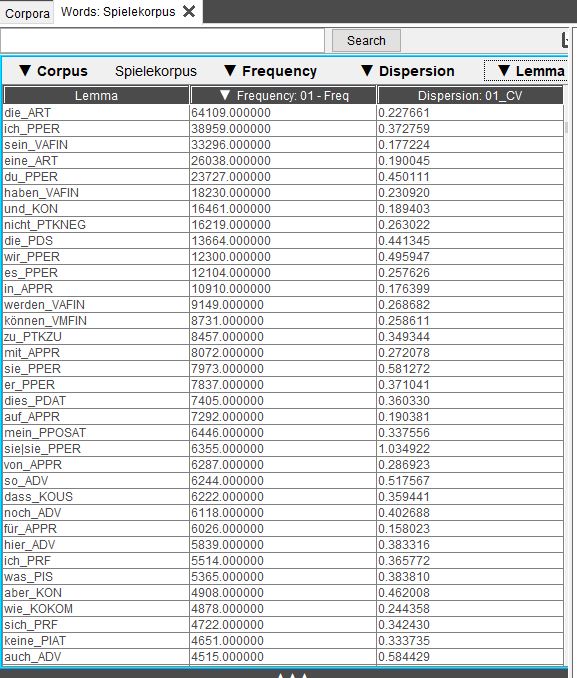 Emotions are also important for immersion. Again, punctuation can help expressing and therefore spotting emotional language, especially three dots and the exclamation mark. Directly addressing the player (character) as well as prevalent use of the first person singular pronoun facilitates the identification with the avatar. Furthermore, swear words are also part of emotional speech. In the best case, players should feel positive emotions, as this increases the motivation to (continue) playing, thus enhancing immersion[10].

“Rules tend to be expressed linguistically, for instance in training sequences and instruction booklets, because in the majority of commercially available videogames the rules are too complex to be rendered iconographically.”[11]. Rules in the form of a linguistic practice are characterized by certain verbs, the use of the imperative, by exclamative and declarative sentences, and the modal verb können (German for “can”). This is used to set boundaries, and to name and deliver rewards. Rules explain the relationships between game content and thus also provide coherence and cohesion.

Game developers make frequent use of challenges in order to make the player an active part of the game[12]. Since challenges and interaction correlate, it is also analysed how it is verbalized that the player can or should become active. Oftentimes the character controlled by the player is addressed directly. The imperative is prevalent as well as the verb müssen (German for “have to”) in order to address the player. Most games include some kind of reward in order to keep the player motivated and to maintain immersion[13].

The analysis revealed that all computer game texts refer to the interface (e. g. mouse, keyboard), even though the references are kept to a minimum. It is essential that the player understands which actions in the real world correspond to certain actions and consequences in the game. After this learning process, however, renewed references to the interface are not necessary. This way, the player remains in the virtual world[14]. 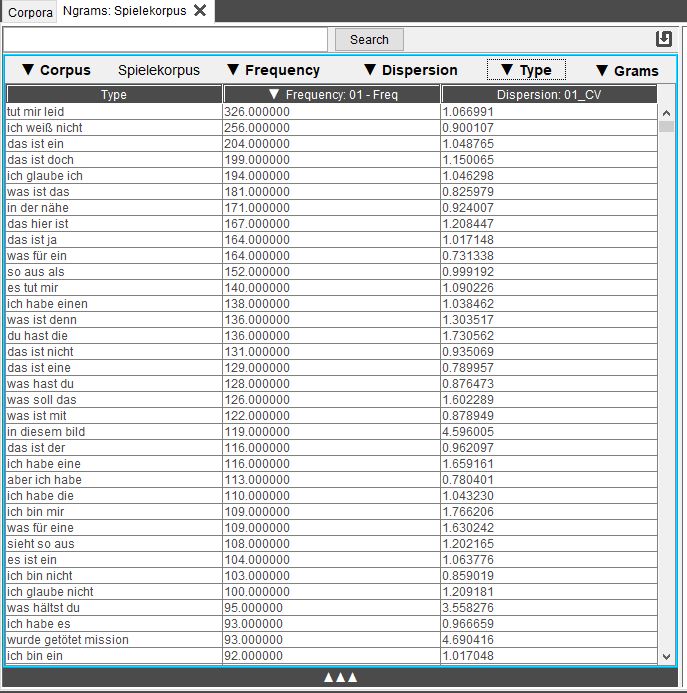 Looking at the written language in these computer games has shown that immersion is in fact the intended effect (= textual function). The text has a selective function as it directs the viewers’ attention to certain elements of the game. It controls the interpretation of the image[15]. Therefore, linguistic practices do indeed influence the players.

If you want to know more about this, click here to read my published master thesis (you have to be versed in German to read it though).

Julia Prez studied English/American Studies and European Ethnology (B.A.) and General and Applied Linguistics (M.A.) in Würzburg. After a subsequent traineeship in a publishing house, she now works as a computational linguist in Munich and continues her “research” on video games in her spare time.