Why we wander the digital landscape

Most people call it video game tourism. Some culture correspondents might call it digital flaneurism, or meandering. I call it cultural landscaping. No ‘digital’, no ‘video game’ distinguishing or devaluing it. That’s because cultural landscaping is a concept long established in the humanities, a practice of many an author of research papers and travel literature alike. And it just so happens to work perfectly in digital environments. 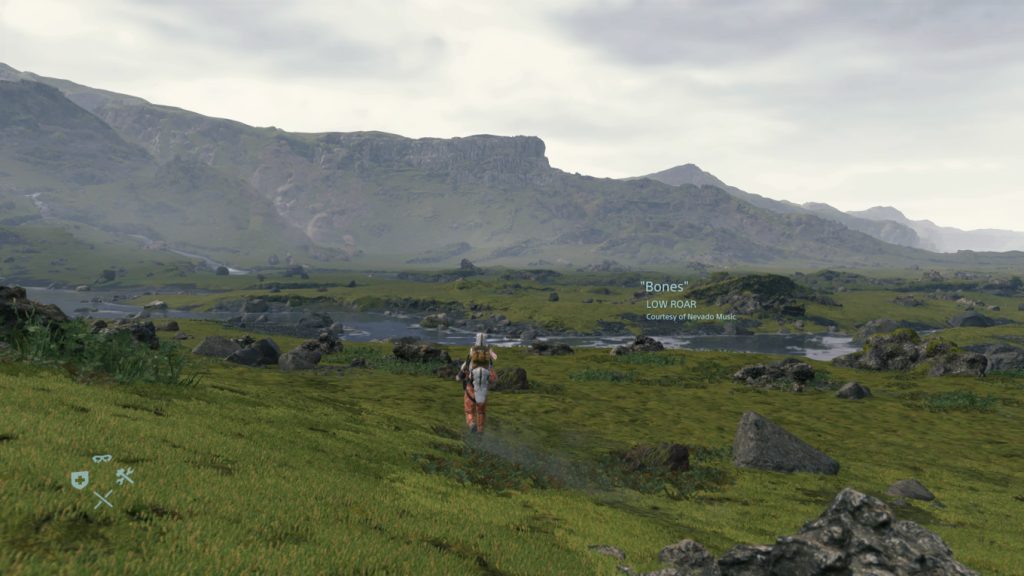 Death Stranding delivers the perfect canvas for a digital landscaping.

Cultural landscaping emerged from and partly re-merged with a sociolinguistic fieldwork approach known as linguistic landscaping. Basically, it’s about mapping speech patterns that are commonly found in different areas of a city or an entire county graphically onto a topographic map. With this, relations between dialects or tensions between official and underdog language variations can be visualised, putting complex social constructs into colourful, understandable pictures. Similarly and arguably even more important to video game landscaping is mapping the writing found on billboards and traffic signs. Landscaping of written features can provide insight into the purpose of the locale, making space the actual protagonist in an otherwise completely person-focused research environment. Cultural landscaping does much the same thing, but it takes ethnicity and social dynamics such as emigration and immigration into account along with language and writing. Lets take my home of Munich, for example. In the odd case that you have any knowledge of Bavarian regional and social structures, you might not be surprised that the capital has the lowest percentage of Bavarian dialect speaking Germans in the whole county of Bavaria. It’s one of Germany’s biggest cities, a metropolis with an absurdly rich industry and an upper class still clinging to their family relations with the European nobles of yore. But did you expect that if you would pick any person on the street and ask them about the languages they know, 40% would tell you they fluidly speak at least one Asian language? Now if that is the case, you would expect to see ‘the market’ pick up on it pretty fast, for example. Reasonable questions to ask might then be: Can we find written Indian on billboards? Smiling people of Japanese origin on scrolling ad billboards? In fact, we can. That’s a thing cultural landscaping can determine or at least approximate and put neatly into graphics. For that, it needs data, meaning pictures and notes taken by landscapers on their strolls. 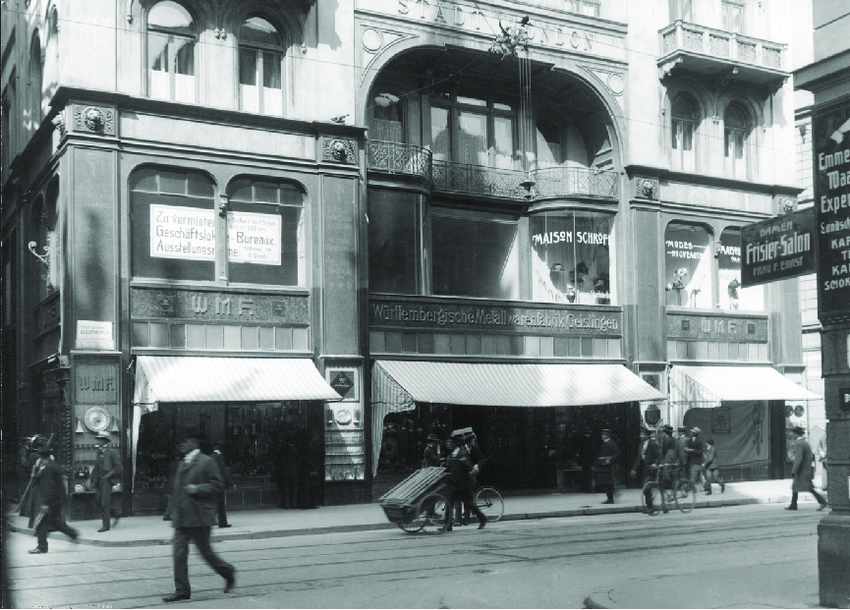 But why tell you about the German province in an article about the topology of video games? The answer is: Munich or Novigrad, New York or Anor Londo, the difference in actual material existence matters not for the landscaping approach. I can have just as much fun and just as much purpose mapping Hierarch Square in The Witcher 3 as I can walking down Kaufingerstraße, the local shopping district, photographing graffitied H&M signs.

You might be inclined to object here. You may want to explain to me that video game cities are fictive constructs solely made for the purpose of player’s pleasure, and that this makes it redundant to look for the ‘why’ of the things existing in them. Hear me out, though: What is advertisement other than a visual construct for the purpose of your pleasure, making you comfortable with your buying decision or, even better yet, inclined to buy another damned thing to become comfortable? Is a street sign not specifically made and put there to make you do a certain thing or make you reach a certain point – much like a quest marker or the conveniently placed torch next to the door Geralt has to go through next? FromSoftware wants you to open that suspiciously lit shortcut door, and Primark wants you to buy a new pair of trousers. They all construct their own reality, and what is constructed can have its purpose reconstructed through landscaping approaches.

On top of that there is one other very simple reason for cultural landscaping in video game environments to exist: People want to do it. At least, most of it. Photo modes are a stable of recent AAA releases, and Walking Simulators are arguably the stars of last decades middle tier indie productions. Even more prominently, Death Stranding, Hideo Kojimas latest game, is predestined to be landscaped, not only by its mere mechanic of walking a lot and possibly taking screenshots of incredibly beautiful mountains. When players put up signs in Death Stranding’s landscape and build bridges over rivers that are often crossed, that tells us what places are frequented by what kinds of players. The well-trodden paths forming under the shoes of millions of Sam Bridges shape pastures into productive land and the overview map into an actual mapping of utilised infrastructure. Walking sims and photo modes are a pleasurable manifestation of landscaping activity. We are more eager to learn about the spaces in our games now than we were a few years ago. Much like sociology did in the twentieth century, gaming has reached its spatial turn somewhere in the 2010s. Projects like the Virtual Cities atlas of video game space’s are proof of that. And I sincerely believe this orientation of players and researchers alike is here to stay.